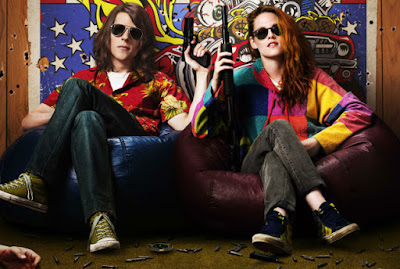 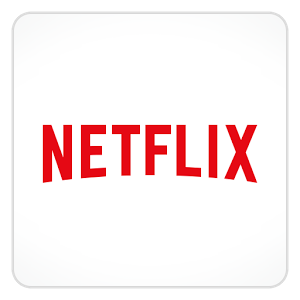 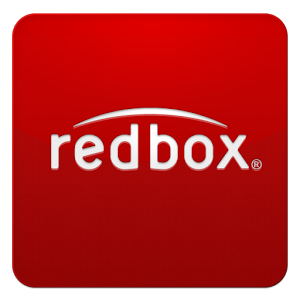 I miss you. Love, the Reel Rhino.

"How the hell did you get the zipper all the way to the top?" 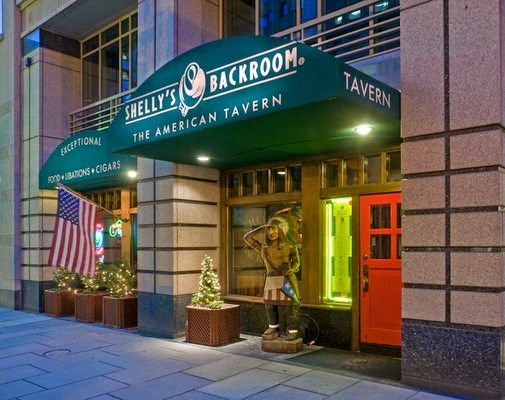 (This post lacks the length and eloquence I would have prefered...but that's what you get at 1:30AM on a Thursday...)

I haven't posted in 2 1/2 years.  I've missed you and I've missed the movies. Over a longer timeline, I've been to to a lot less flicks!

I am in Washington, D.C. tonight and while enjoying an adult beverage and a rolled tobacco product at Shelly's Backroom...I engaged in two of the coolest movie conversations I've had in some time...

#1: A guy named Keith...I didn't catch much more about his story, but my friend Robert told him I was the "movie guy," and he called me over for what he said was a "trick question."

What is your favorite Quentin Tarantino movie?  Okay, so the answer may seem complex because of Quentin's great stable of flicks, the fact that that this guy presented it as a trick question, I already knew his answer.... 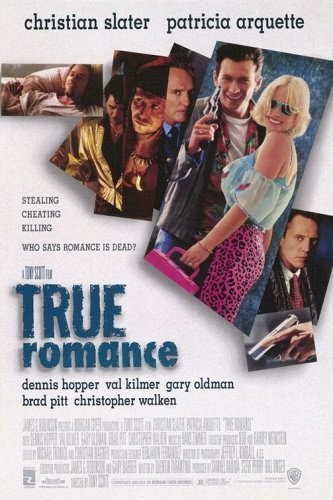 Not a QT directed flick...in fact directed by one of my all time favorites, Tony Scott (RIP).  Keith thought for sure he had me dead to rights, but I knew his game...what followed was a 30 minuted back and forth on QT, Tony Scott, Richard Donner, and Mario Puzo....life was grand, especially with a cold Jameson on the rocks to fuel the convo.

#2: My buddy Patrick, who seems to think I have a stark resemblance to Opie from SOA, he and I bantered through the night on flicks ranging from around 1978 to 1988, centering ourselves in the realm of comedies.  Good freaking times  I love movies and I love talking movies!  We hit on classics with Belushi and Murry and more...and ran it through the 00's talking Wedding Crashers, Old School, and The Hangover.

Around three years ago, I tried monetizing the Reel Rhino site.  I added the Google adsense and I tried to keep churning out X number of posts per week.  I lost interest, I lost sight of the time to use this as an outlet....yes, an outlet.  If you don't know...I see dead people.  I am a CSI and I see dead people.  That can start to wear on a person after 15 years...movies have helped. 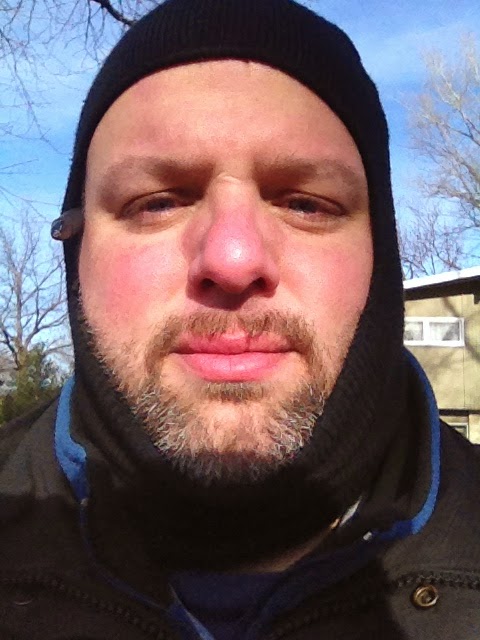 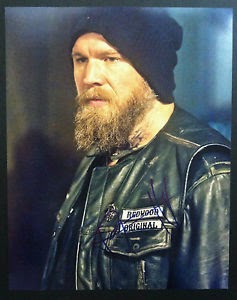 Movies have helped keep me sane for the last 15 years.  For the last 2 or 3 years, i've lost site of how the movies have actually helped me relax.  Tonight, I actually enjoyed my conversations and I stand here, telling you, I still love the movies.

Maybe I'll figure out a way to share that with you again.  If I told you it made me sad I to be away, I'd hope you believe me...

"You've already laid the tracks, that's the hard part...now we're just gonna back it up."