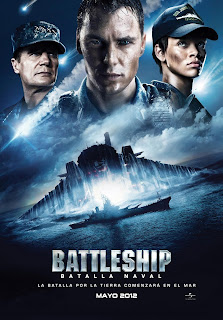 Sorry I have been checked out for a while folks...I have been busy with other stuff.  Not necessarily more important stuff, but when you get to a couple flicks a week, work a full-time job, and try to have a full life outside of all that, well just a little stuff can easily keep you from the keyboard!

I have been to some flicks, though, and for what I normally do, I will give you a word or two on each.

BATTLESHIP
I just saw it on Saturday.  It is 10X better than the critics are giving it credit for and I had a very good time watching it.  Peter Berg is a completely capable director and the effects team made their bones long ago on the Transformers trilogy.  The movie popped as far as summer blockbusters go, and it really was an enjoyable watch.  There were some great patriotic moments and I will be honest...I got some waterworks going at one point.  Battleship is everything we look for in a summer movie and I say give it a try.  4 of 5 Horns for this totally acceptable entry into the summer movie genre. 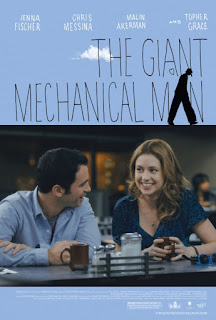 THE GIANT MECHANICAL MAN
This is a great little romantic dramedy, starring Jenna Fischer, you know, Pam from The Office, and Chris Messina, a lesser known, but handsome and extremely affable actor.  The film is written and directed by Lee Kirk (who is also Fischer's husband and baby's Daddy).  Kirk has managed to craft an immensely likable film and for my money, I could watch Jenna Fischer in just about anything.  She is cute, easy to enjoy, and easy to relate to in the "everyperson" role.  Messina has charisma and he plays the titular role with passion.  The two of them together are extremely likable as an on-screen pair.  This is a Tribeca Film Festival selection and I had the chance to see it on Time Warner On-Demand...it is out there.  If you can find it, please give it a try.  At just over 90 minutes, it is a fast watch and really easy to digest.  4.5 of 5 Horns for this really sweet film.

DARK SHADOWS
A truly dark film, Dark Shadows has been undervalued for as good as it is.  I say that it is good, comparing it to nothing and thinking about the film on its own merit.  The people involved are all talented, without a doubt, but this film is really unique and an entertaining story.  I am not the biggest Johnny Depp fan, not that crazy for Tim Burton's filmography...I mean I like most of it, but may not love it.  But Shadows was well crafted and well made and for my money, a great time in the theater!  4 of 5 Horns 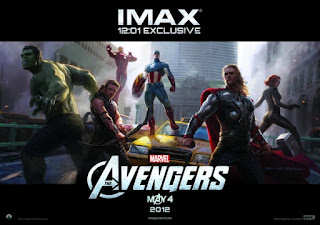 AVENGERS
Someday, I think I will compose an ode to the Avengers.  For now, I will just say that this is clearly in my top ten film of all-time...Marvel, Jon Favreau, Joss Whedon, Joe Johnston, Louis Leterrier, and Kenneth Branagh, to name just the helmers of this great run, have pulled off the unthinkable.  This is something that I hope DC learns from and gets moving on a just as impressive run at the Justice League of America.  AVENGERS was a ridiculously awesome flick.  Let me say, re-donk-a-donk.  5 of 5 Horns

So there you have it...a mini-round-up.  I miss writing, but not at the expense of the amount of "stuff" I am getting done in the meantime.  As Arnie says it best, "I'll be back."  And for now, please enjoy my more brief writings.  Until later, take care! 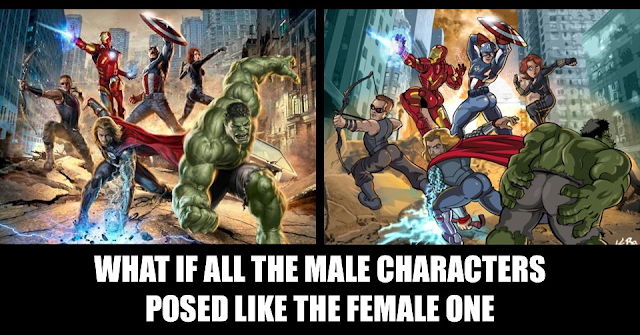 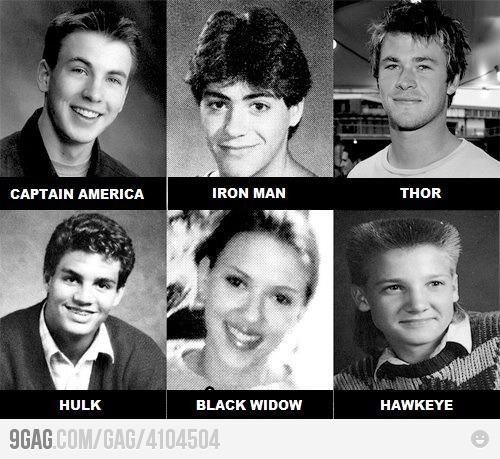