KIMBALIANO, Thank You! SUNDANCE WRAP UP 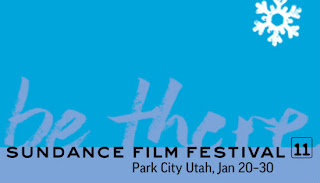 KIMBALIANO is a friend by circumstance.  Firstly, she is the elder Sis to one of my all-time best friends, who I met while in college.  I would say via this route, I have known her for seventeen years.  For my day job, I also happen to work in a related field to KIMBALIANO, although in a different part of the country.  While we haven't had the chance to work together directly, we both have friends of friends who we have each worked with in our careers.  This long-winded tale is leading me here: THANK YOU KIMBALIANO...I am glad to have a trusted, film-loving friend out there, keeping us posted on the really important stuff!

KIMBALIANO's FINAL SUNDANCE REPORT
Well, the awards were announced last night, and it's always exciting to see which movies I've managed to see while in Utah, and which ones I will have to look out for once I get home. With 118 different movies showing (half of which are in competition), there just isn't enough time to see them all - I managed to fit in 17 of them this past week, not too shabby. 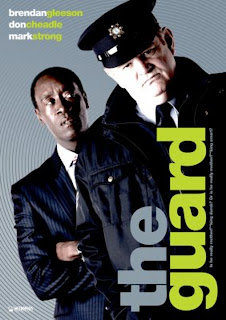 Another movie I think will have a very wide appeal, in addition to LIKE CRAZY and PERFECT SENSE ~see last post~, is THE GUARD.  It is a hysterical Irish movie about a small town, corrupt Irish cop wrapped up into an FBI investigation of an international drug ring. Brendan Gleeson plays the Irish cop and Don Cheadle the uptight FBI agent, and their interaction is classic odd couple. Very very funny and very very inappropriate. A fun time, all around.  The film is written and directed by John Michael McDonagh, brother to Martin McDonagh.  Martin gave us In Bruges in 2008, also starring Brenden Gleeson (as well as a Golden Globe winning turn by Colin Farrell), and it is a fantastic movie.  Perhaps brother John has some of the same sensibilities, but at the very least, give it a try.  Keep an eye out in this as well for MARK STRONG...you know, the Andy Garcia doppelganger?  He is in pretty much everything these days, or so it seems.  I think the only person in more forms of media right now is JAMES FRANCO (Now that guy really is in EVERYTHING!). 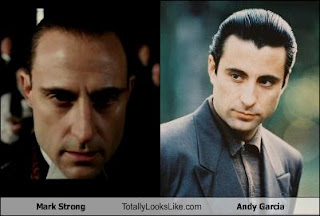 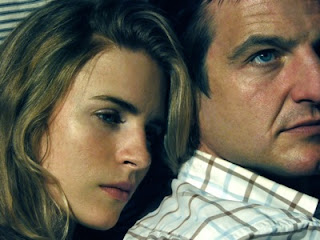 For the official press release regarding the winners...visit HERE  I'm sad to have the festival over, but there were some great independent movies this year. Keep your eyes out for them and thanks to The Reel Rhino for letting me share my thoughts!! 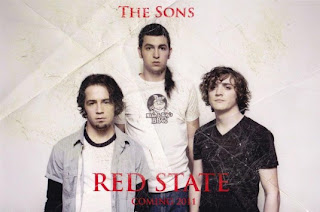 No, no...my humblest thanks to you, KIMBALIANO!  The Reel Rhino will be back later this week with a review of THE MECHANIC and keep an eye out soon for KIMBALIANO's return as a Reel Rhino regular: INDIE GAL!