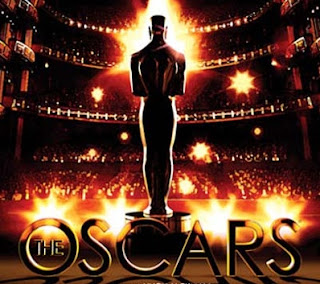 All praise QUEEN KRISTIN.
Everyone was asked to rank their top two choices for the awards...if their number one hit....1 point.  If their number two hit....1/2 point.  Ties were broken by the total #1 picks, and we ended up with only one true tie at #3.
In her honor, and to help her get over me using this lovely shot from her Lacrosse program player bio photo....I give you a photo spread dedicated to the reigning Queen of Reel Rhino's Oscar Pool....Queen Kristin:

Kristin...I'm coming for you in 2012. :-)  For now...you get to write a movie review of your own AND pick ANY movie that I will review on an upcoming post.  I'm thinking she'll pick Runaway Bride, or some other high brow fare!
Until later...have a great 2011 at the movies....
RR
Posted by: Ryan M. Rezzelle